How to Talk to the Right People, Whoever They Are

With the mindset of an entrepreneur and the ideas of a changemaker, what you need next is a team around you to help you turn your ideas into tangible projects and successful ventures. But how do you talk to the right people? We looked through the Moonshot Pirates Community to find an expert on the topic, and we quickly found the perfect guy!

Marcus Orlovsky, a serial entrepreneur, education nomad and founder of Bryanston Square, is an experienced changemaker, who not only managed to lend billions of pounds to fund his projects without losing a penny in the long run but also, and more importantly, grew a network of amazing people, who supported his ventures and helped him turn his visions into reality. That is truly an example of epic shit! But how did he do it?

What you need to consider first as a changemaker is your mindset.

Many of us tend to adapt to the opinion and behaviors of those around us. But the thing is, that these opinions and behaviors to a large extent are shaped by senses of inferiority and fear. We submit to the status quo and feel unable to take action, and we internalize the ways of the group and believe that the most common view must be the truth. Yet, this is not how innovation or change happens.

So what Marcus recommends is start seeing the world from a different perspective – from a pirate perspective. Instead of accepting things as they are, he suggests questioning them and dealing with them creatively. Start viewing your ideas for how to change what needs to be changed from a mindset of “why not?” instead of “but how?”. It will elevate your courage and keep you motivated.

So with this pirate mindset, you are ready to build a team, but how do you find cool crew members to join your adventure? People who are both passionate, have the resources you need and share your vision don’t grow on trees. You can, of course, talk to the Moonshot Pirates Community, which is filled with all kinds of amazing people, but it never hurts to expand your network by other means as well.

From Marcus’ experience, the trick is to talk to a lot of people in an engaging and effective way. He is never too shy to chat with strangers on the train or to call any kind of person he might find interesting or think could support his cause. To get any kind of conversation going and to persuade others of his views and causes, Marcus follows these principles:

So are you ready to give it a go, Pirate?

Now more then ever is the time to be a pirate!

For more insights and thoughts on change-making and entrepreneurship, you can watch Marcus’ webinar in full length below. Take care!

Marcus is one of those guys who likes pushing out the boundaries of what people think is possible. He dislikes working in large organisations, but prefers small numbers of people doing great things. He was part of a team of 10 wanted to change London and raised GBP 7,000,000,000, recruited best in world everybody and created part of the financial district in London and a small element in Berlin. He leading the creation or rebuild of 300 new secondary schools in the UK (raising GDP 5,000,000,000) with a team of 15 and founded a social enterprise that has raised education achievement of nearly 100,000 students with a team of 4.5. In his spare time hosts of talks at major conferences throughout Europe and beyond. Check out some of the material Marcus has posted on YouTube! 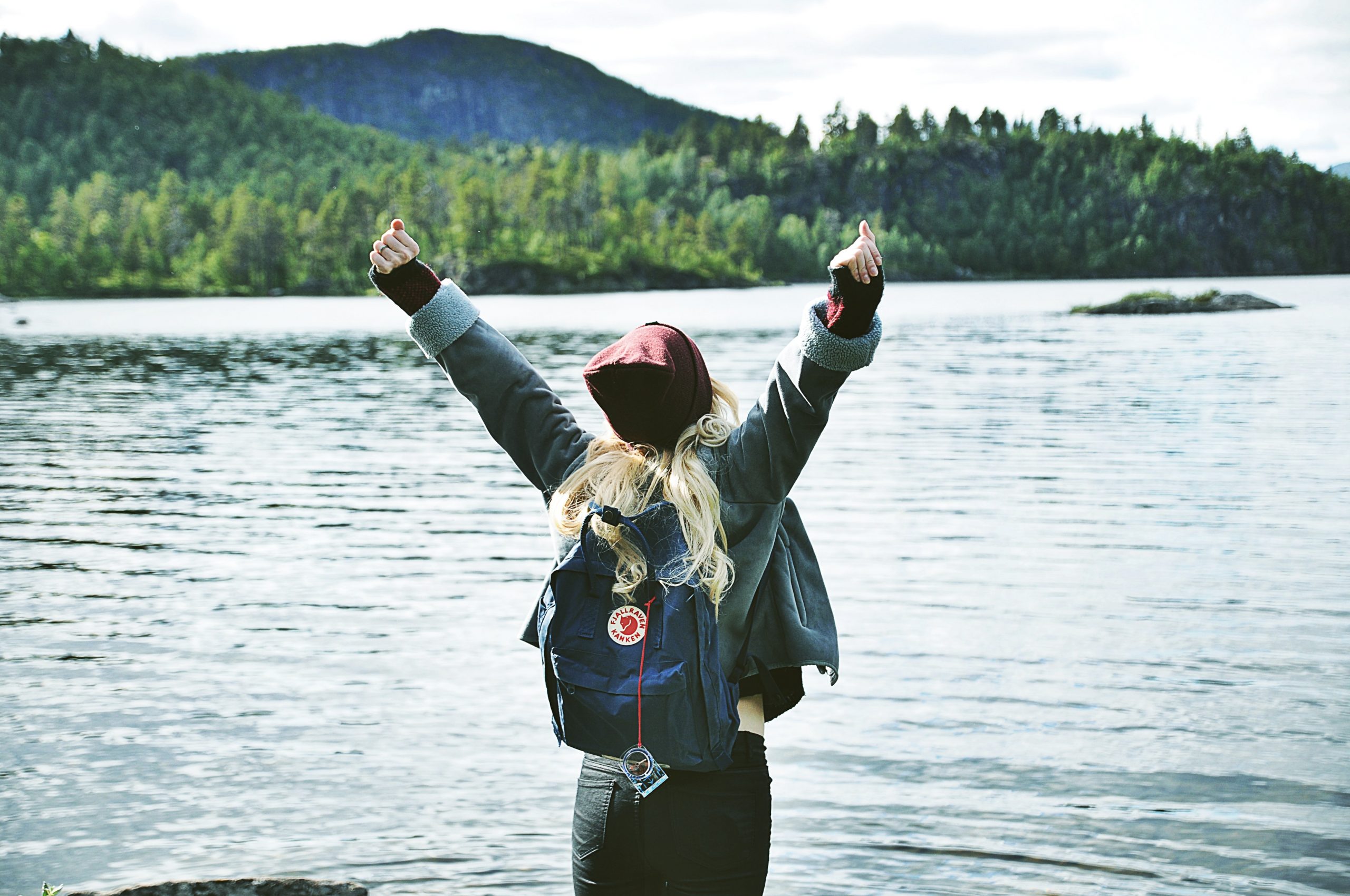 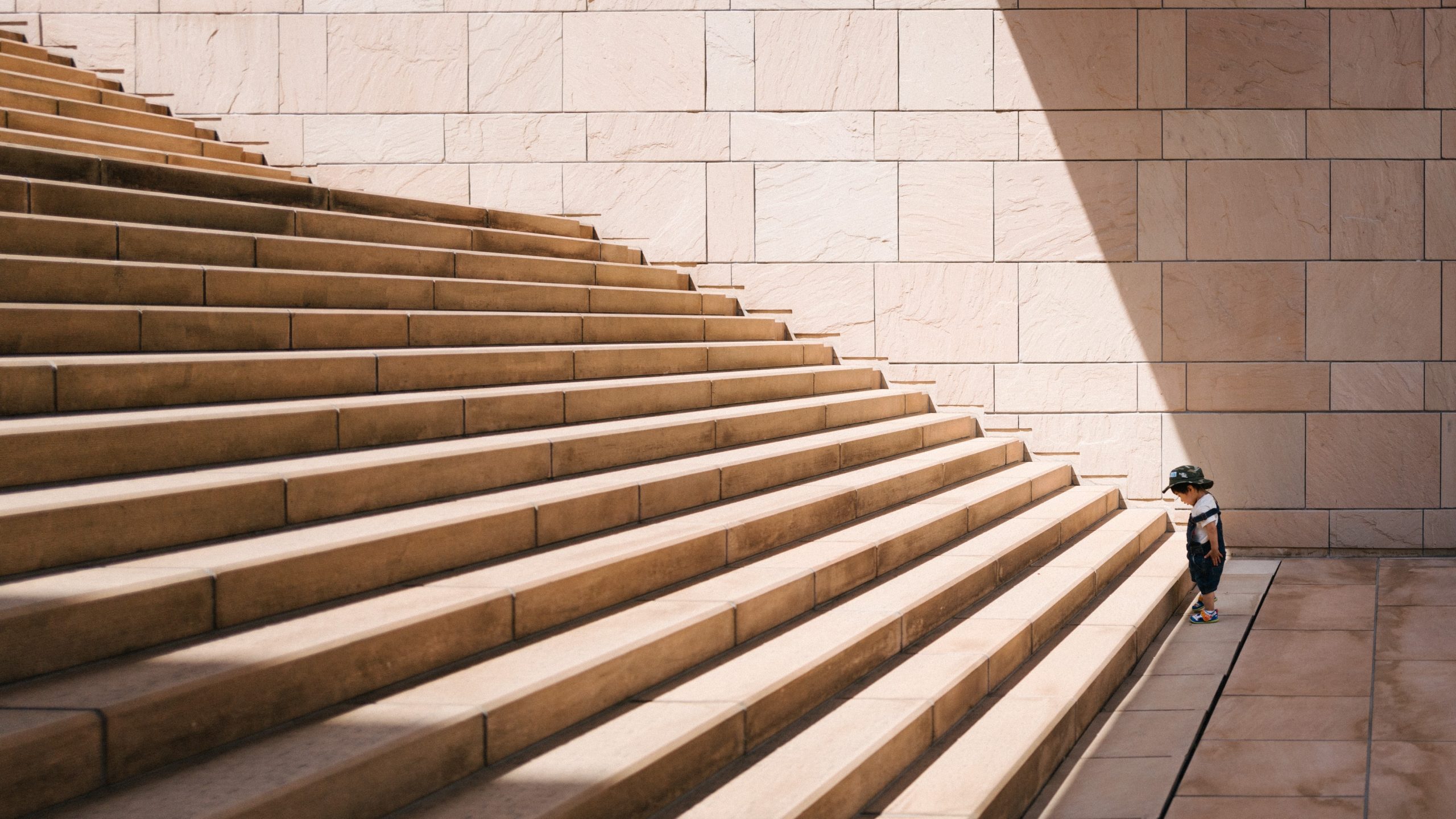 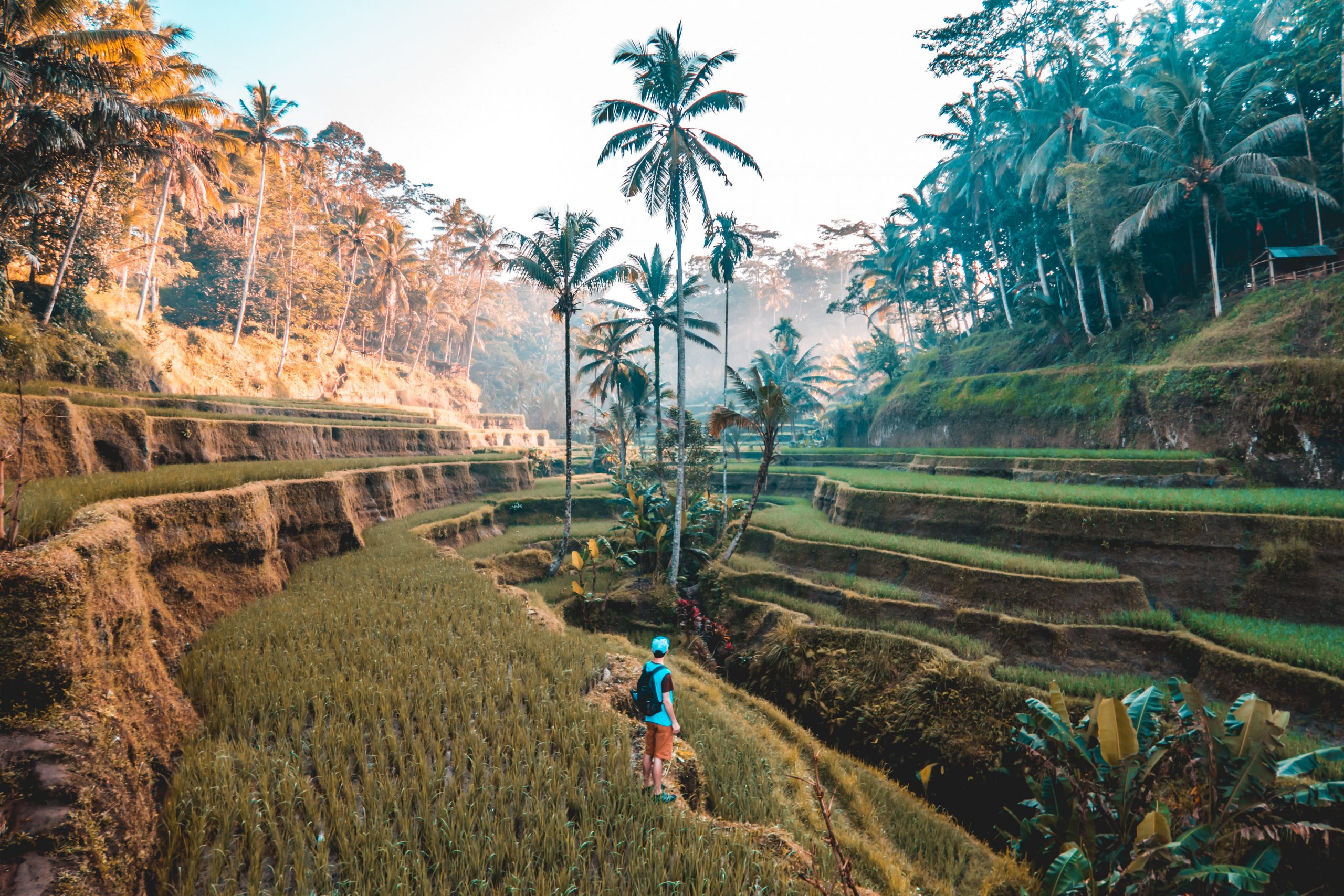 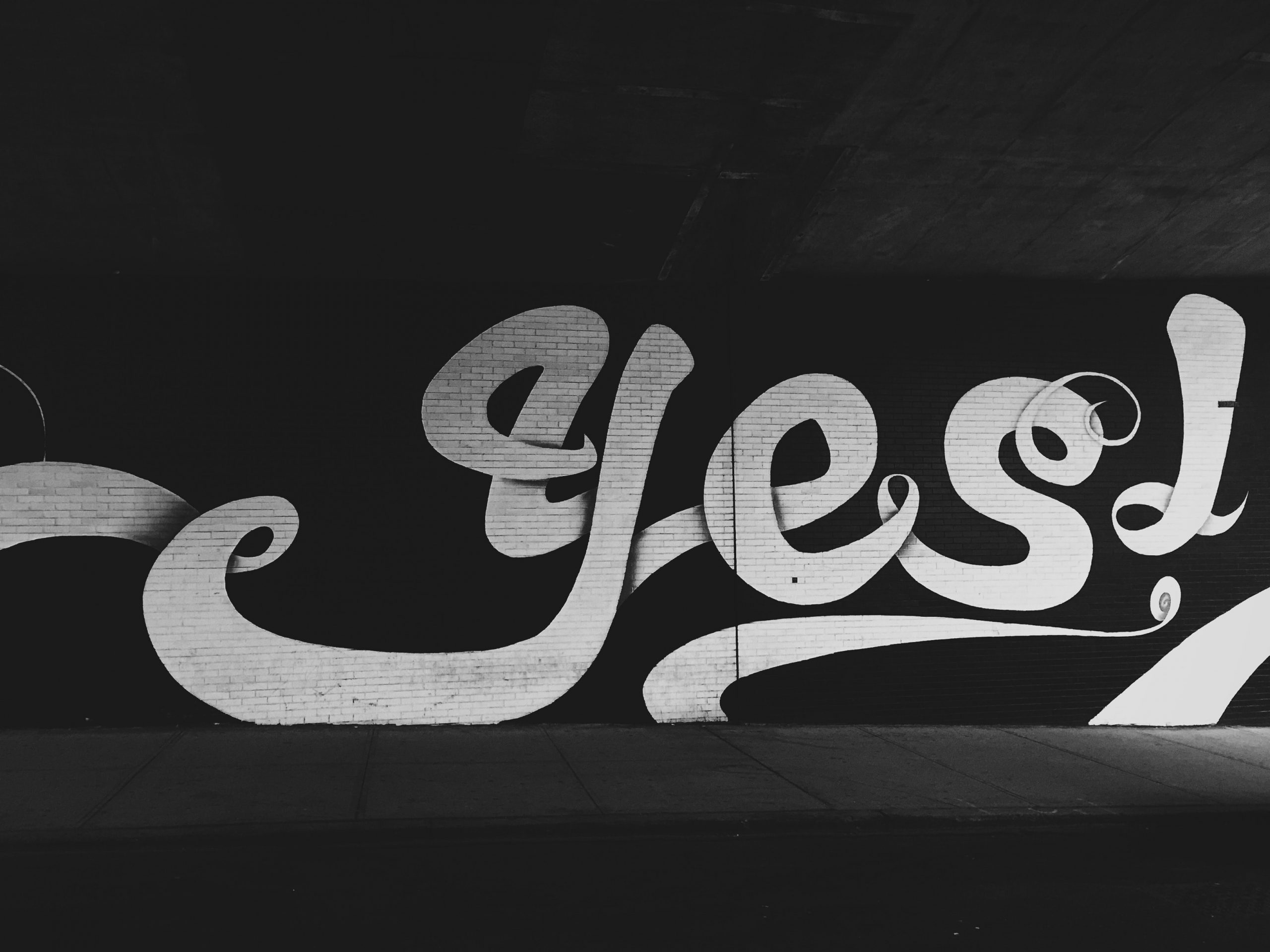 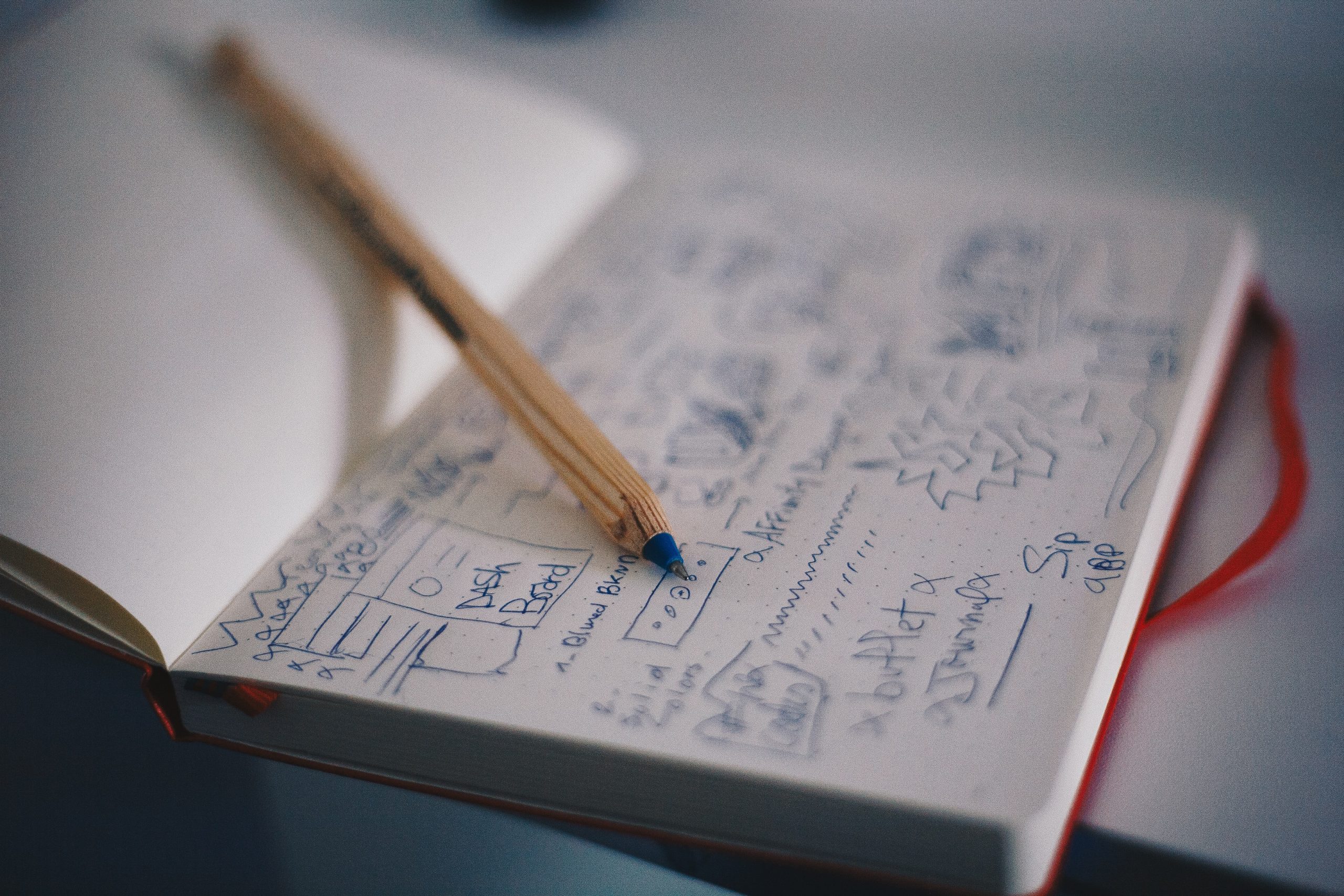 The Power of UX Design 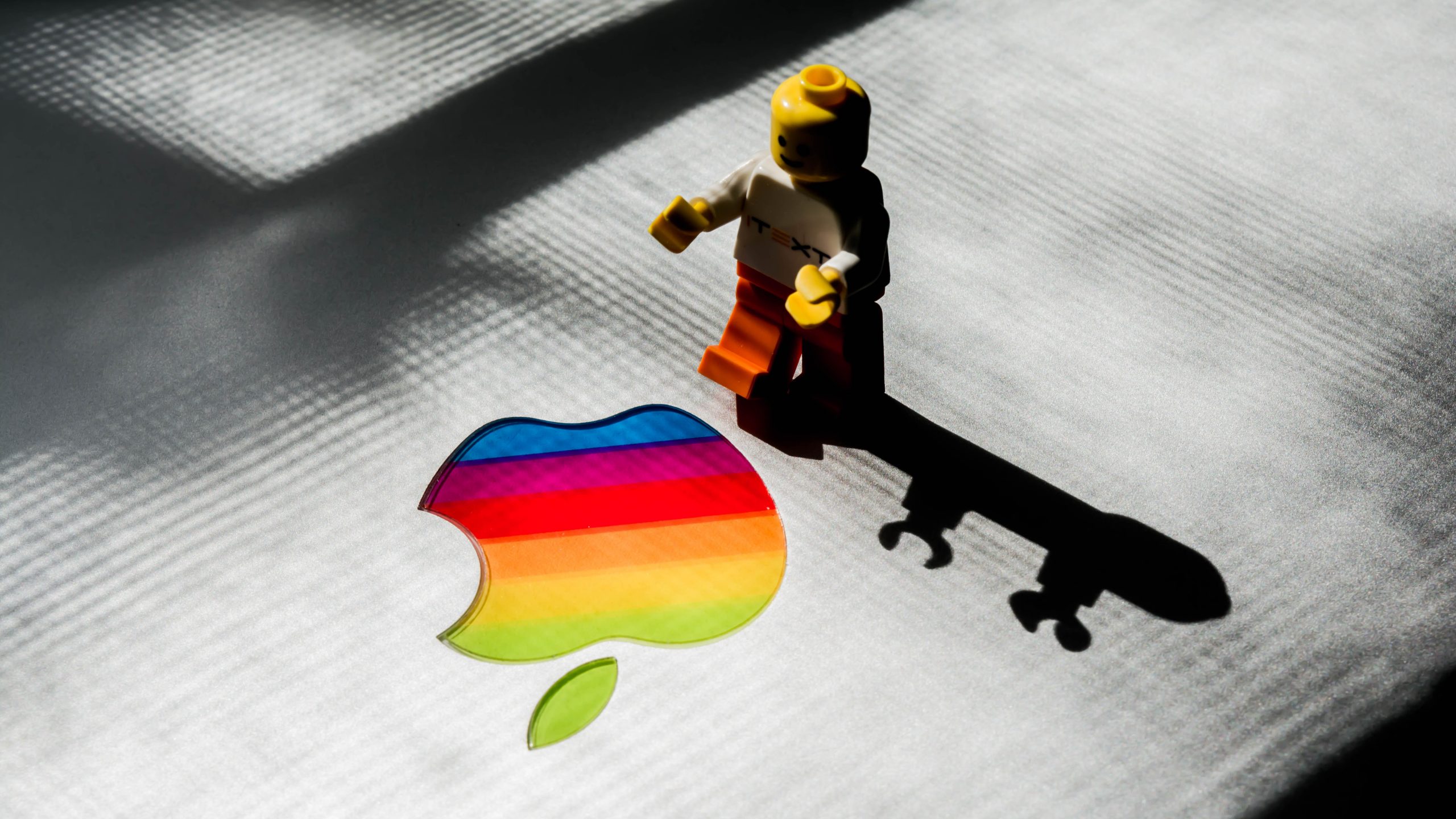 Life as a Fake Entrepreneur 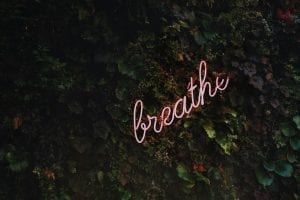 Kaya Olsen
Kaya is our Global Bootcamp Navigator. With feet that never stand still, Kaya’s passion is personal development on both an individual and a collective level. For her fears are nothing but new milestones to reach and freedom only a matter of discipline. Her goal is to encourage people to become the rock stars they were born to be.
Menu
We collect cookies! Nope, not the chocolate ones, but those that help to personalize content, and provide you with the best experience.
Find out more.Arrr! Got it!

Any cookies that may not be particularly necessary for the website to function and is used specifically to collect user personal data via analytics, ads, other embedded contents are termed as non-necessary cookies. It is mandatory to procure user consent prior to running these cookies on your website.